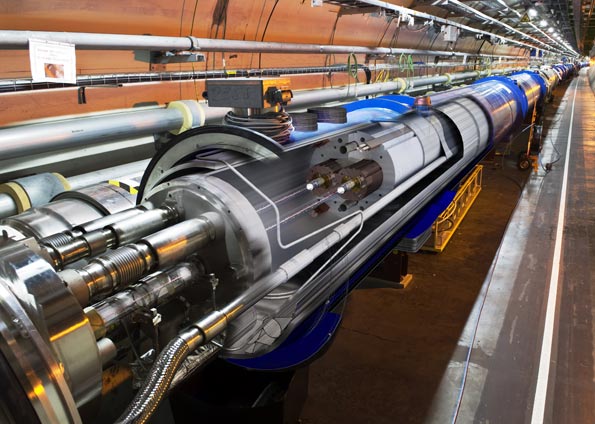 Experimental particle physics seeks always deeper into the universe – its constituents and workings at the most elementary level, its origin and evolution. LIP’s scientific program develops around the great challenges in particle and astroparticle physics for the next decades, as well as associated technologies and their applications. 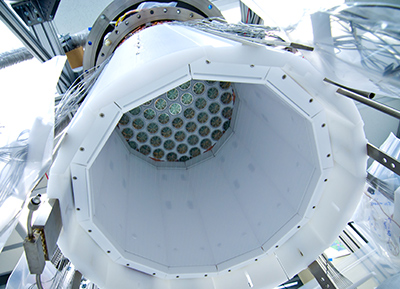 Development of new instruments and methods

The development of new instruments and methods related to experimental particle physics has been from its inception one of the main pillars of activity at LIP. Over the years, LIP has built a high level of expertise in key radiation detection technologies, supported by research on the fundamental processes involved. Our current activities include the development and construction of new detectors for particle and nuclear physics as well as for Health and Space applications. 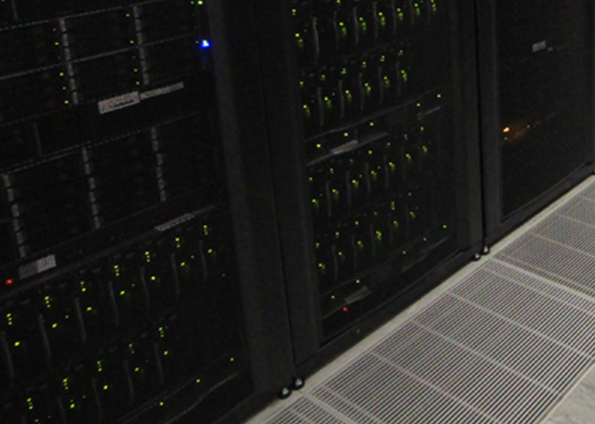 Computer science is a fundamental tool in modern research. LIP develops novel information technologies and operates advanced services to support demanding scientific applications. LIP has been participating in several projects for the development, deployment and operation of the computing infrastructure for the LHC experiments, and also for generic use. These activities are mainly focused on grid computing and cloud computing technologies.
LIP operates the largest scientific computing facility in Portugal. The facility is part of the Worldwide LHC Computing Grid (WLCG) and delivers computing and storage capacity to high energy physics experiments and to the research community in a large ensemble of scientific domains. LIP participates in other large projects in this field, namely the European Grid Infrastructure (EGI) and the Iberian Grid Infrastructure (IBERGRID), acting as National contact point. LIP in partnership with FCCN and LNEC is leading the National Distributed computing Infrastructure (INCD), an e-infrastructure that is part of the Portuguese Science Foundation Roadmap of Research Infrastructures of strategic relevance.