Resistive Plate Chambers (RPC) are versatile detectors with a fast response, intrinsically radiation hard, and relatively low cost. Over the last years, LIP’s RPC R&D group developed a set of coherent and ambitious lines of work that took the performance and the flexibility of RPCs to a new level. This expanded the range of RPC applications to several areas widely recognized as addressing societal challenges, from nuclear and particle physics to medical physics, from rugged outdoor muon detection systems to helium-free neutron detectors, confirming LIP as a world leader in the development, design and construction of RPCs.

Time-Of-Flight RPCs (TOF-RPCs) continue to be one of the main technologies for particle identification in high energy physics experiments, whenever large detection areas are needed. The group is developing this technology based on an innovative concept for the construction of RPCs, achieving a reasonably low cost and reaching 98% efficiency with 50 ps time resolution.  Such detectors are developed for particle physics experiments in which LIP participates, namely HADES and SHiP, but the technology also finds direct application for example in muon tomography, when millimeter position meassuerment is simulteneously meassured. Both transmission tomography (e.g. volcano and mine imaging) and scatter tomography (container scanning) are of interest to the group. As an example, a 4-layer TOFtracker device for muon tomography of cargo containers at harbours, for the HYDRONAV S.A company, has been constructed, integrated and deployed.

Another line of work is the development of RCP-based devices for medical imaging through Positron Emission Tomography (PET). The RPC-PET technology has already been applied successfully in pre-clinical PET. A high-resolution, small animal RPC-PET scanner developed at LIP is installed at ICNAS since 2014. Hundreds of tests have been performed on mice, with goals such as studying the molecular mechanisms underlying degenerative diseases or testing new drugs that may be used to treat certain diseases. This technology has the potential to be applied in human brain PET and change the paradigm in the diagnosis and investigation of diseases of the central nervous system, and to play an important role in the characterization of vascular injuries due to the reachable spatial resolution. A project “HiRezBrainPET: neurofunctional cerebral imaging by high resolution positron emission tomography (PET)” has been submitted and approved. It is led by the company ICNAS-Produção Unipessoal and has a strong participation of LIP.

Autonomous RPCs, able to operate outdoors, reliable, performant, and solar panel powered, are an extremely interesting technology for cosmic ray experiments. The construction, test and deployment on the Sarmiento de Gamboa scientific vessel of the TRISTAN cosmic ray telescope was accomplished successfully in 2018. Another ongoing project is the construction of the MARTA engineering array, equipping some of the water Cherenkov detectors of the Pierre Auger Observatory with RPCs for calibration and R&D purposes. Sealed RPCs would be a breakthrough in the field, and the LIP group is working towards this goal. 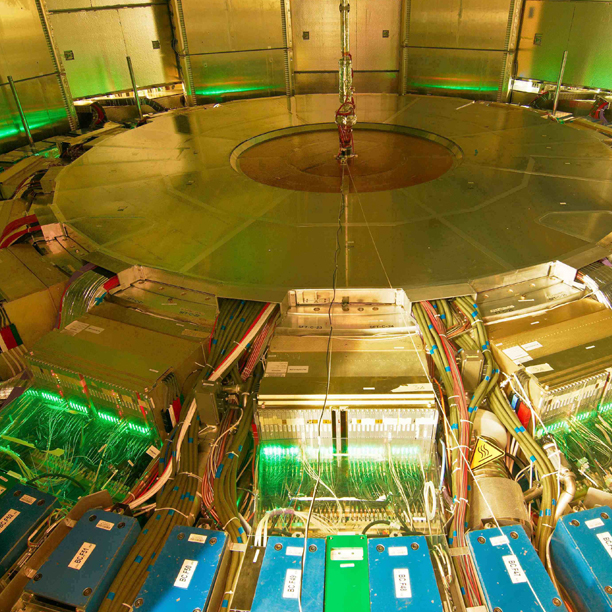 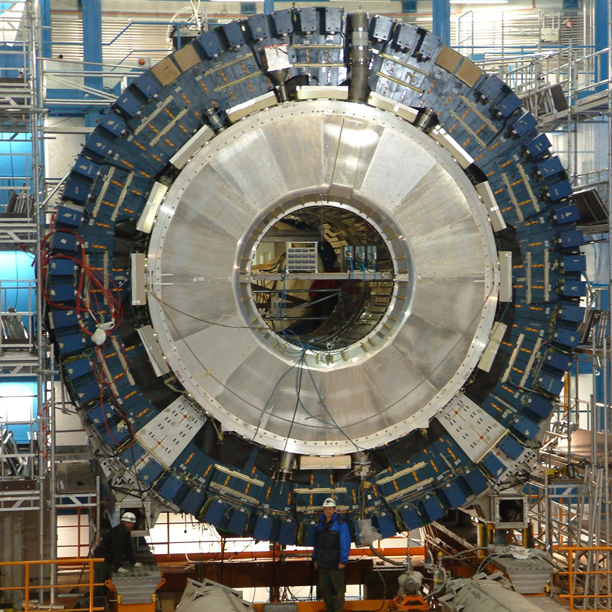 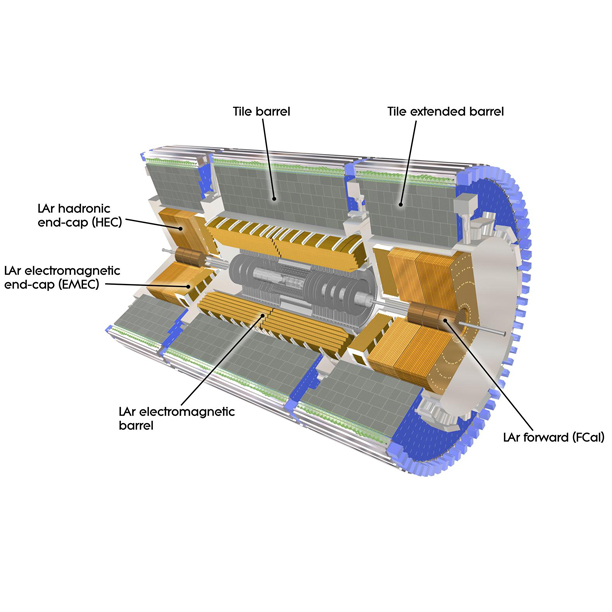 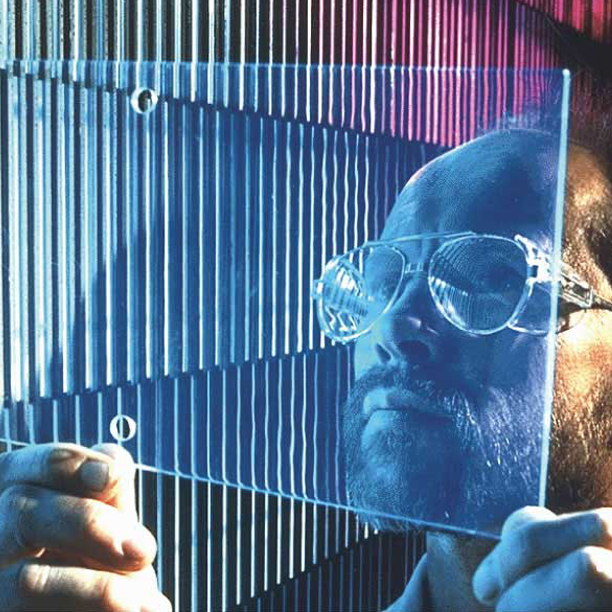